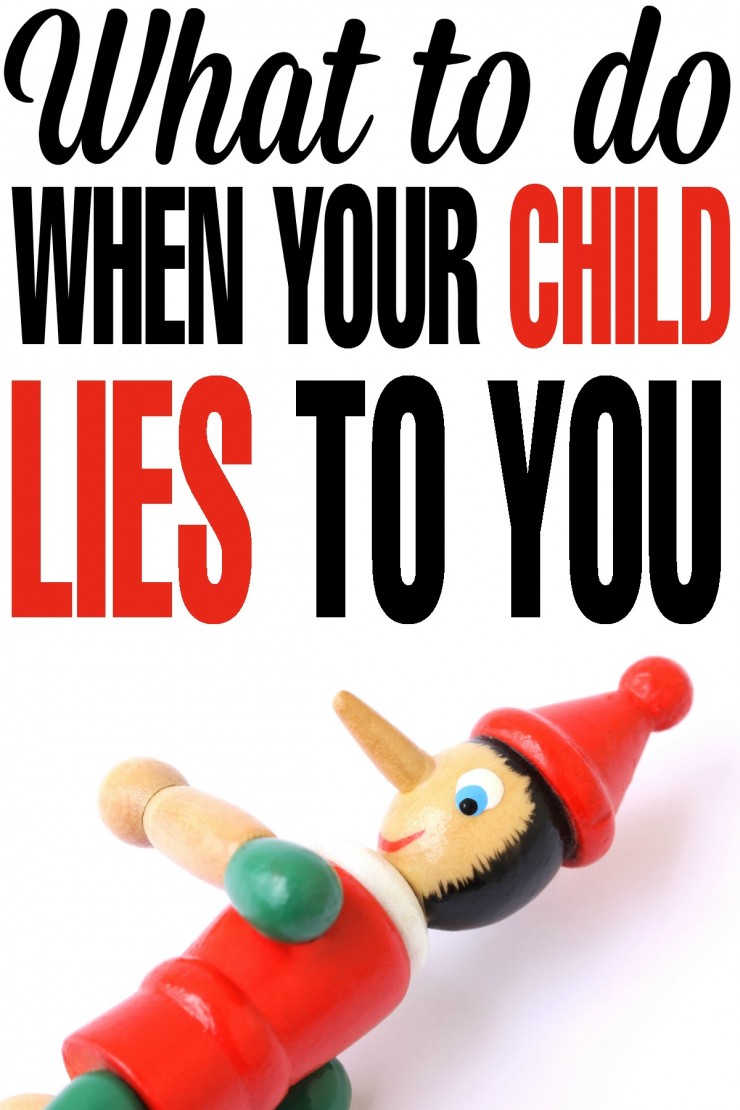 The Rayburns, from the new Netflix original series, Bloodline, have some dark family secrets they’re willing to do anything to keep from coming out — lying included. While you may not know the Rayburn clan just yet, The Canadian Press calls Bloodline “a searing family drama.” Starring Kyle Chandler (Friday Night Lights) and set in the Florida Keys, the series follows a family caught between the ugly truth and the terrible lie that covers it up – a storyline that conjured The Montreal Gazette to reveal they were “unable to stop watching after one episode.”

But let’s face it, we all lie.

White lies make life easier for parents (the park is closed today) or make our kids happy (Santa Claus is coming!). Young kids make up stories as they learn the difference between fact and fiction, while older kids sometimes lie to cover for each other or to stay out of trouble.

No parent wants to catch their child lying, but when it happens, what do does one do? Well, when you face this trial as a parent there are some things you can do. The most important thing you can do as a parent is to keep your cool. From there, you can make better decisions. 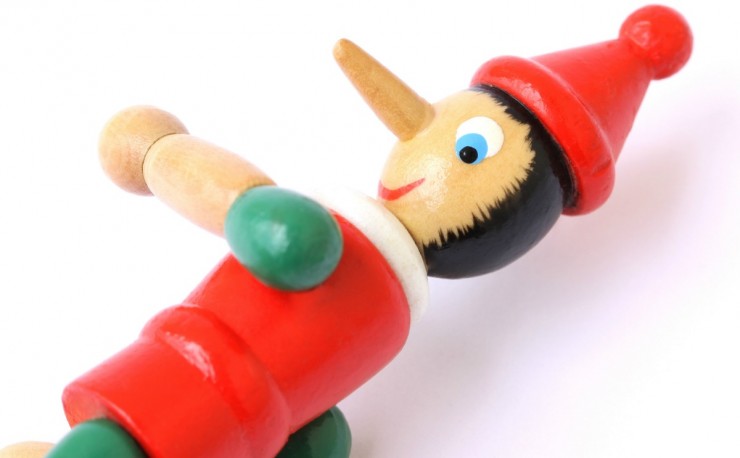 What To Do When Your Child Lies To You

Lying is dealt with differently in every family, however, every family should learn to talk about the issue at hand. Yelling and screaming isn’t the way to deal with a lying child. Take the time to talk to your child about the decision they made, why they made it, and why there’s consequences for lying.

Whether the consequence for lying is time out or loss of privileges, typically a consequence is chosen for a child who chooses to lie. If you’re brave, sometimes you can outline several consequences and ask your child which one they’d like to choose. Make sure you choose consequences that make sense to you your child.

Think back to your own childhood.  You may remember lying to your parents because you were afraid of the consequences of something you did.    Be sure to explain to your child that lying damages friendships and relationships and may cause people to lose trust in them.

To reinforce this, when you child tells the truth reward them with a hug and let them know you appreciate their honesty before dealing with their actions.  For example, if your child admits to calling someone a name, after thanking them for being honest, require them to apologize.  If you child lies to you about it though, have them apologize and remove a privilege from them.  Lying should incur a worse punishment than a simple misdeed.

Understand Why Your Child Lied

Remember that every adult in the world has made the mistake of lying at one point or another. No matter how upset you are with your child for lying, it’s important for them to know that they are loved and forgiven. Yes, there are consequences for lying, but it doesn’t mean your child has to pay for their mistake every day for the next month. Let your child know that they messed up, but everyone needs to move on and make better choices in the future.

Check out Bloodline along with some additional kid-friendly titles related to lying and honesty for inspiration.

Liar, Liar, Pants on Fire
For your little kids:

For your big kids:

And for teens and parents:

How do you cope when you catch your kid lying? 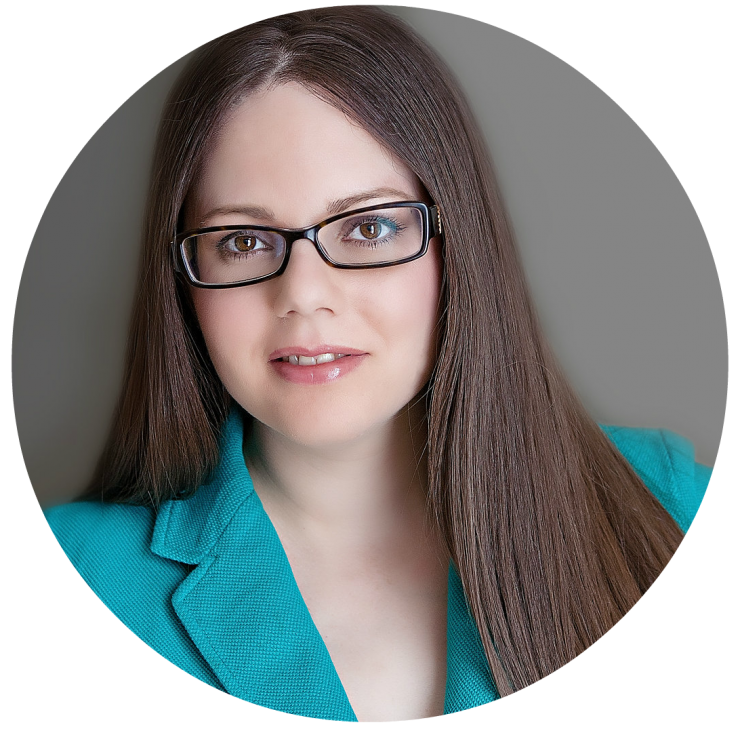