Skip to Content
As an Amazon Associate I earn from qualifying purchases.
1 shares 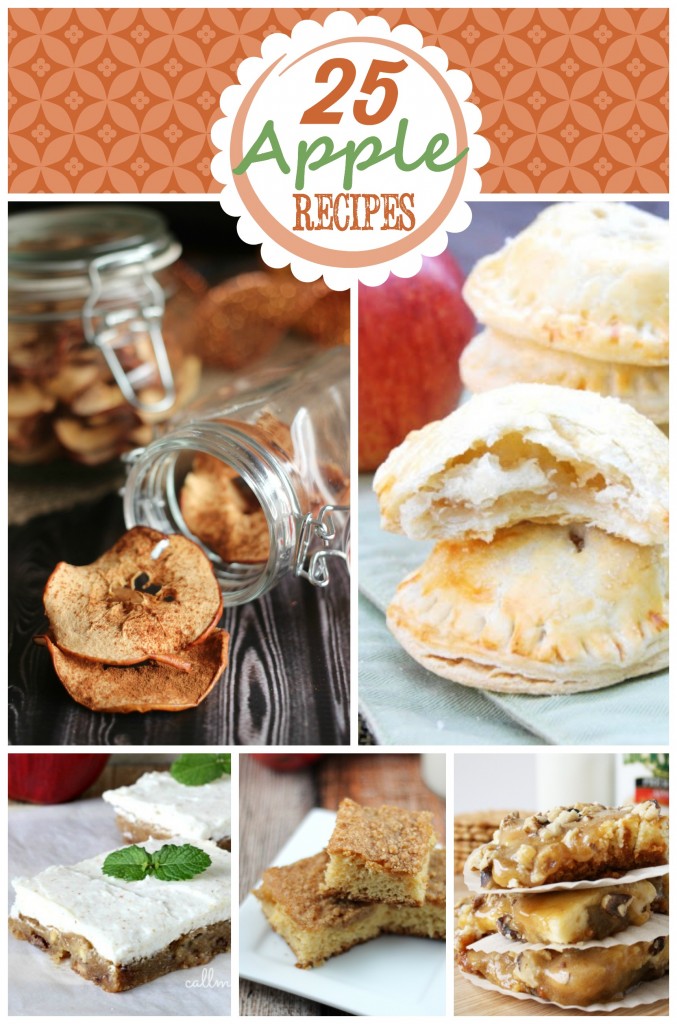 Apples have existed as a wild fruit since prehistoric times and have been cultivated for more than 3,000 years. The ancient Greeks, Etruscans, Romans and Egyptians were among early cultivators.   The apple tree now grows in thousands of varieties in almost every corner of the globe.

In North America, apple harvesting has just begun and will continue until early winter.  It’s a great time to take advantage of freshly picked, super healthy fruit.  Try out these 25 delicious apple recipes to get started!

Oatmeal Baked in an Apple

Liz Lampman is a coffee-fuelled Mom of 2 girls and lives in Hamilton, Ontario. She enjoys cooking and baking, food photography, and reading.

Thanks so much for sharing my recipe. Off to check out the others! Sharing!

Welcome! I'm a Canadian Food Blogger and mom of two little princesses. Life Love Liz is a family friendly food blog where I share easy and delicious recipes your whole family will enjoy.